The Southern Fried Rock Show, a flagship multi-band concert that has been in the area since 2006, is making its return to the Freeport Event Center. This year’s concert features Dinnerbell Road, Halfway Down, Noble Hops, and Strung Over. Even is BYOB, but some of the best craft beer in the country will be on hand from Missing Links Brewery. Plus delicious BBQ from Sarver’s own Smokin’ Toad’s BBQ.

Admission is $10 in advance, $15 at the door. Doors at 6p, showtime at 7p. You can follow the Facebook Event Page at this link… HERE —-> The Southern Fried Rock Show XVII | Facebook 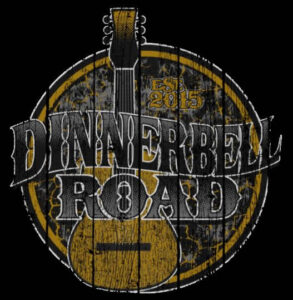 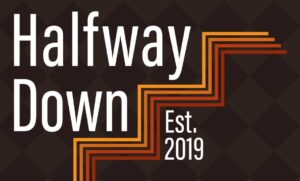 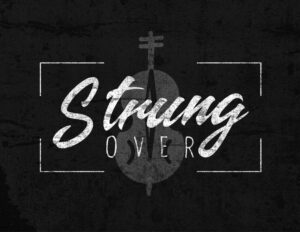