Looking to throw a party? Have a banquet? Host an exhibit? The newly remodeled Cafeteria Hall is the ideal location for your event. Seating available for 120. Open capacity approx. 200. Contact us today to discuss. 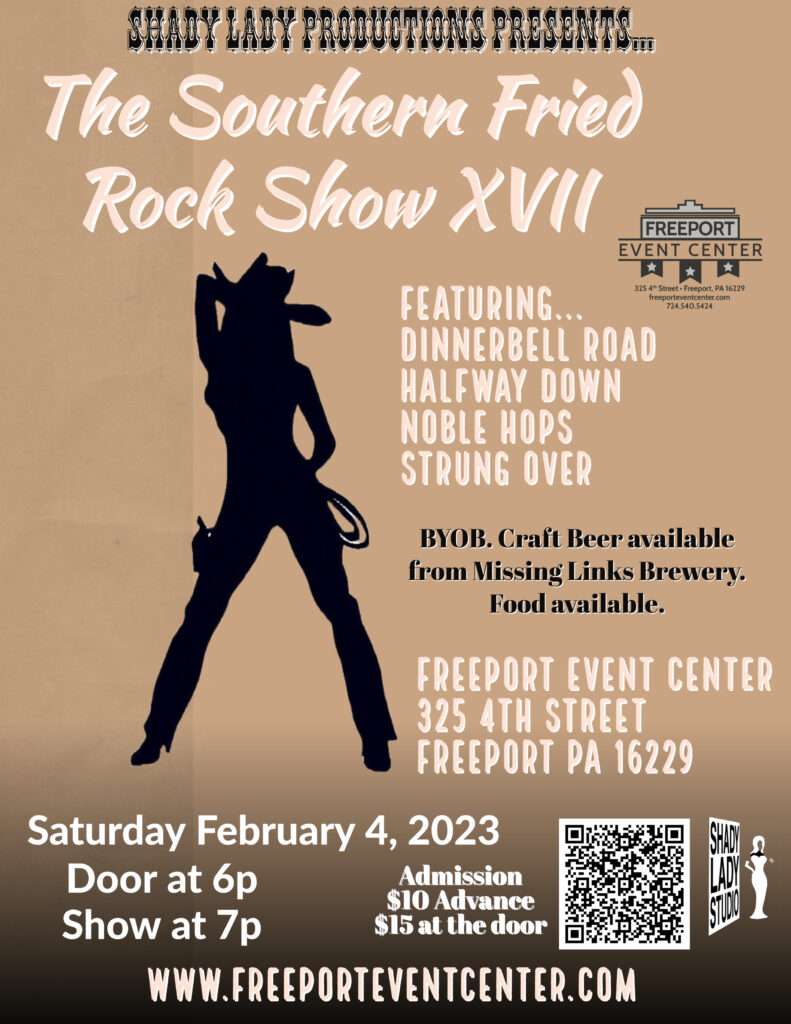 The Southern Fried Rock Show, a flagship multi-band concert that has been in the area since 2006, is making its return to the Freeport Event Center. This year’s concert features Dinnerbell Road, Halfway Down, Noble Hops, and Strung Over. Even is BYOB, but some of the best craft beer in the country will be on […]

Debut of Second Sunday Social was “A Good Time By All!” 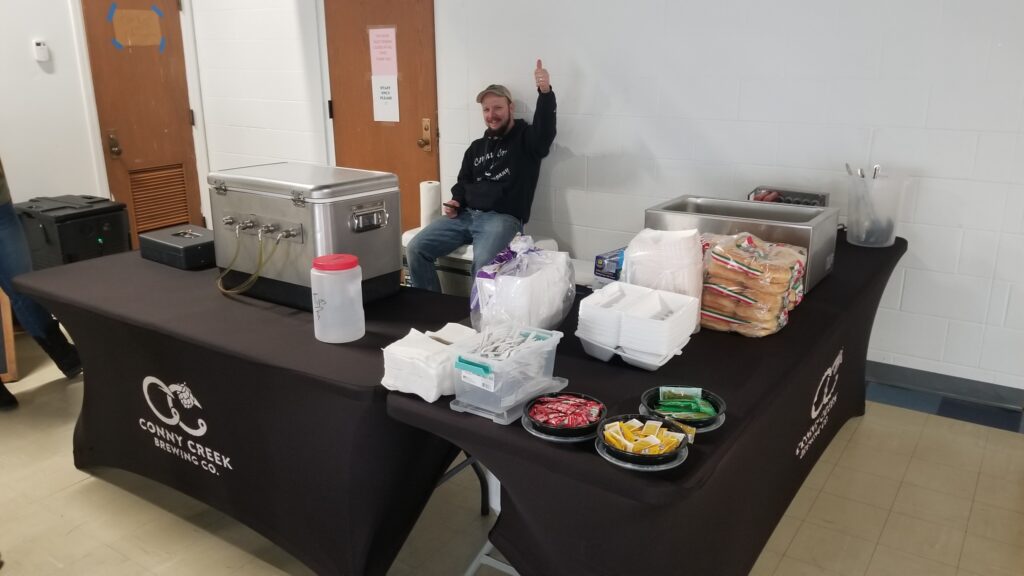 Second Sunday Social, a community based event featuring activities, games, food, drink and live music, kicked off on Jan 8 with a pretty decent showing. The event ran from Noon to 5 and featured food and beverage from Conny Creek Brewing. Young and old were in attendance with many playing board games, cards, dice, and […] 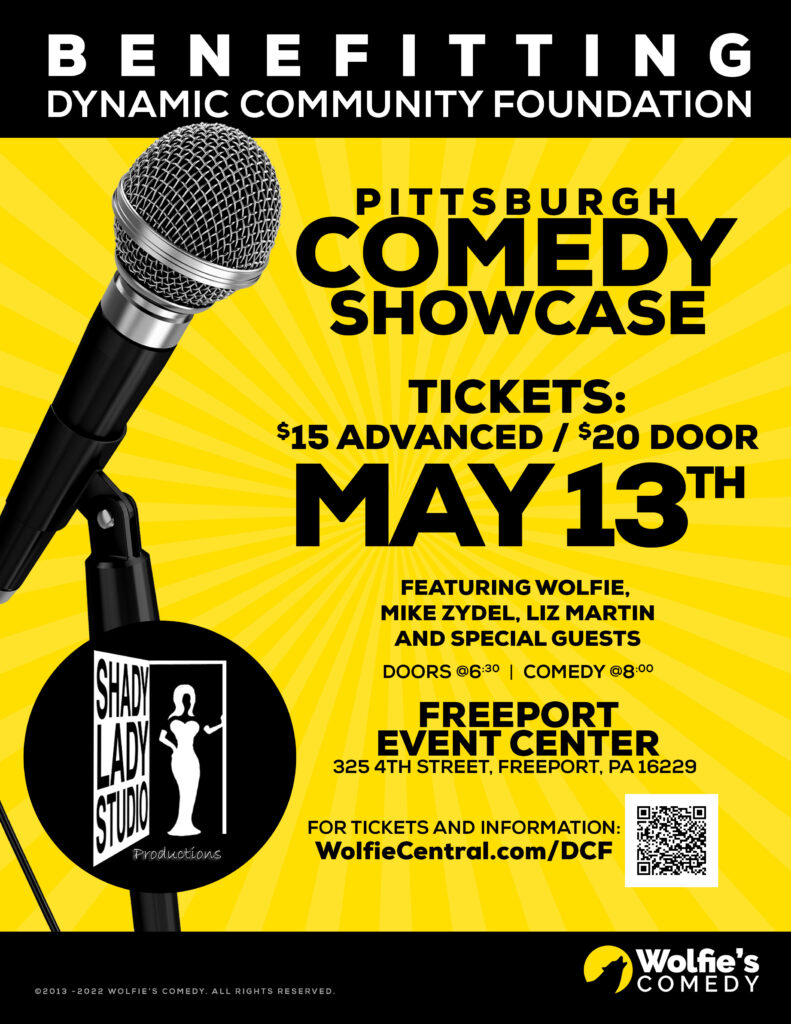 Check out an evening of comedy in the “Wolf’s Den” with comedian Wolfie, plus Mike Zydel, Liz Martin, and special guests. Benefits Dynamic Community Foundation. 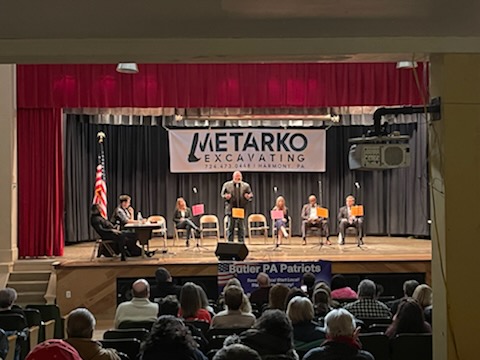 200+ people braved the snow and the cold to attend the Meet & Mingle PA Governor and Lt. Governor debates on Friday, Jan 28. The debates were mostly civil on stage, but there were plenty of words post-debate in the hallways. 7 candidates fielded questions from moderators and the audience during the two and […] 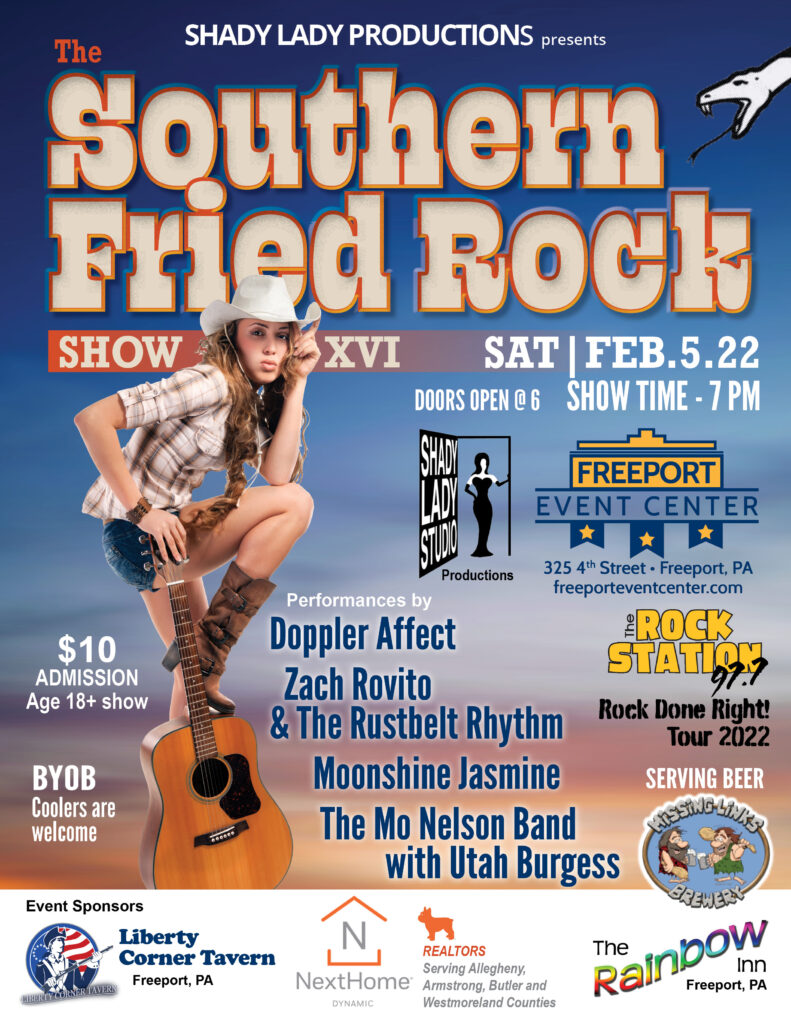 The Southern Fried Rock Show rolls on for its 16th year, February 5 2022 at the Freeport Event Center as part of the 2022 Rock Done Right Tour. Featuring… the Mighty Doppler Affect, Moonshine Jasmine, Zach Rovito and the Rustbelt Rhythm, and the Mo Nelson Band feat. Utah Burgess as a tribute to our friend […]

Shreck The Musical set for end of April 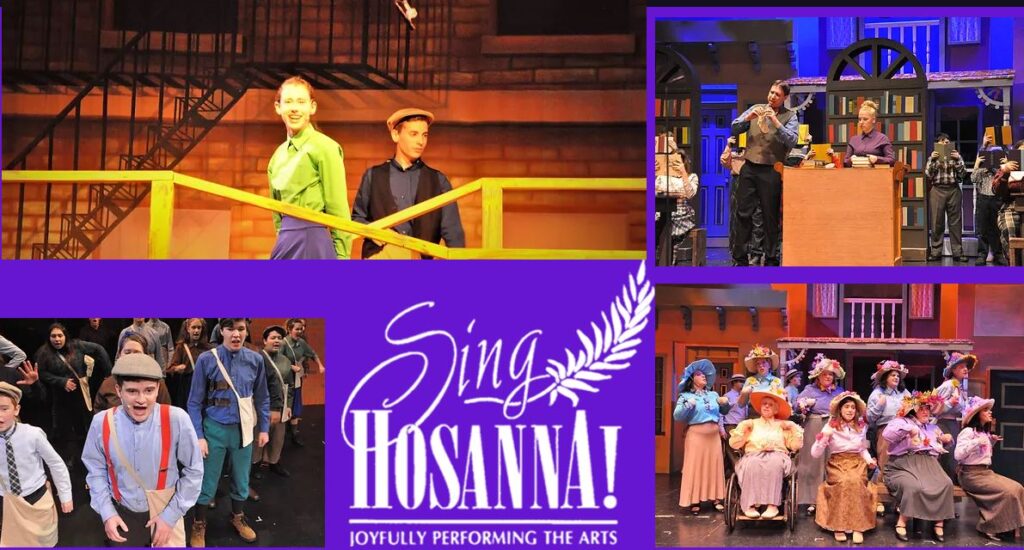 Sing Hosanna!, a Butler County-based performing arts , 501(c)3 non-profit corporation, is set to bring “Shreck The Musical” to the Freeport Event Center April 29, 30 and May 1. Watch for more details to be announced soon. 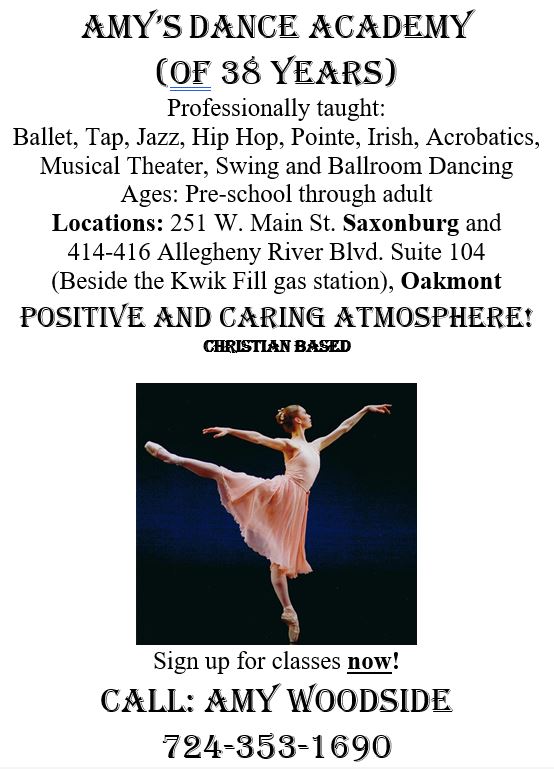 Amy’s Dance Academy, with locations in Oakmont and Saxonburg, will be returning to the auditorium on June 4 for their dance recital. Contact Amy’s Dance Academy if interested in attending or enrolling your child. 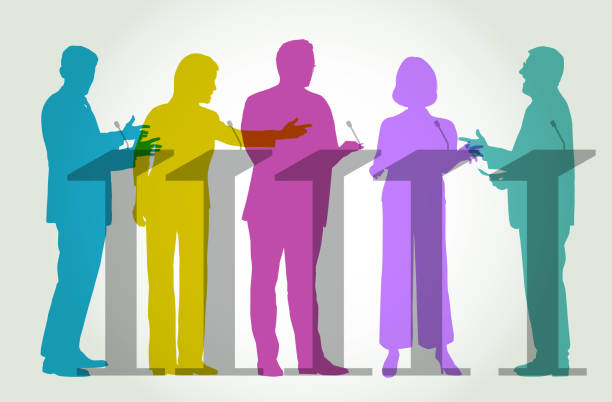 The Butler PA Patriots (www.butlerpapatriots.org) group are planning on hosting debates for PA Governor on January 28 and for PA Lieutenant Governor and PA State Senate on February 12 in the auditorium. Details will be coming soon…